40, the Super Bowl & the fitness lesson we learn from it! 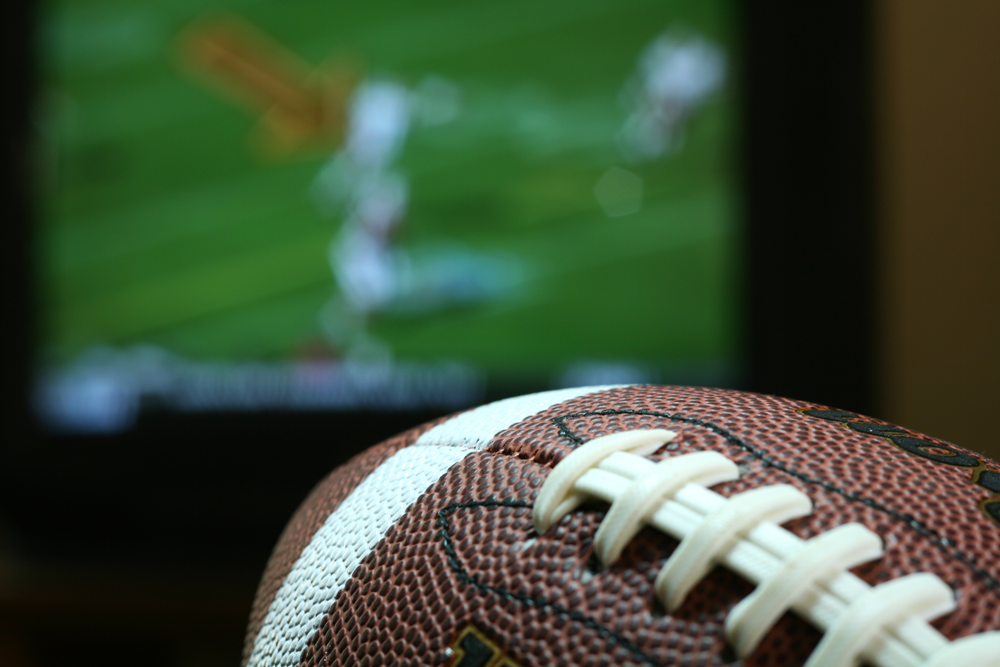 Like it or not, Tom Brady and his Patriots are going to the Super Bowl…again.

The hatred of everyone outside of New England towards the Patriots is intense. Believe me, being a New England fan in Florida is met with eye rolls and people exclaiming “You aren’t a Patriots fan, are you?”

Usually I mumble something along the lines of caring more about the Red Sox than the Patriots, but there is no denying that I am a New England fan. We New England natives are born with New England sport team fandom in our blood by default! Bruins, Red Sox, Celtics, Patriots — There’s no question, our loyalty to our teams is equally intense!

In preparation for the Super Bowl, Facebook has come out with a series called “Tom vs. Time.” I got sucked in and watched a few episodes…and I was hooked.

I was fascinated by the life of Tom Brady and what his days are like during the football season. Most of the series is focused on the fact that he is 40 years old — which is pretty ancient for a quarterback — and the “Greatest Of All Time” or the GOAT. They go through all aspects of his training and mental preparation. It was during episode 2 that something his throwing coach Tom House said that really got me thinking. He said:

The coach goes on to say, “Age is a state of mind.”

Now, the coach is taking about the performance curve of an athlete. Meaning that the height of a player’s athletic ability tends to happen in their late twenties. At 40, Tom Brady has pushed that curve later and later.

How can we all learn something from someone of his athletic caliber?

Every day he lives his life NOT letting the inevitable aging process catch up to his game. He wakes up completely focused on making sure his body and mind stay as far away from the slippery slope of aging as possible.

Isn’t that what we are all looking to do? Maybe not to the degree that he is taking it but in our own way.

Pretty much every goal I can think of has to do with pushing back the curve of aging.

Pushing back the point in life where you can no longer do what YOU want to do. And take it from someone who interacts with people and their fitness levels on a daily basis, that point is closer than you can imagine.

“I want to get in shape before it’s too late.”

“I want to be able to play with my grandkids on the floor.”

“I have a trip to Europe planned and I don’t want to slow everyone down.”

Even aesthetic goals are focused on staying young. Who thinks of an 80-year-old when they think of a bikini body? No one…I hope! But would you want to have one at 80 given the choice? Hmmm…

So no matter where you are in the aging process, you can start to slow the curve. Honestly, it’s never “too late.” How can it be?

Every single minute we are alive is one minute closer to death — It sounds morbid but it’s true. Aging happens no matter what. By making the decision now to do things to push YOUR curve back, you can enjoy the rest of your life for a little — or a lot — longer.

The true key to delaying the effects of aging comes with knowing what YOU need to work on.

I might eat great but have overly tight muscles. My friend might exercise daily but finish off each workout with a plate of chicken wings. You get the idea.

Just as each one of us is unique, so is the way in which we age.

If you need help figuring out how to slow your aging process, let me know! I’ve helped a lot of people feel as young as their minds think they are!