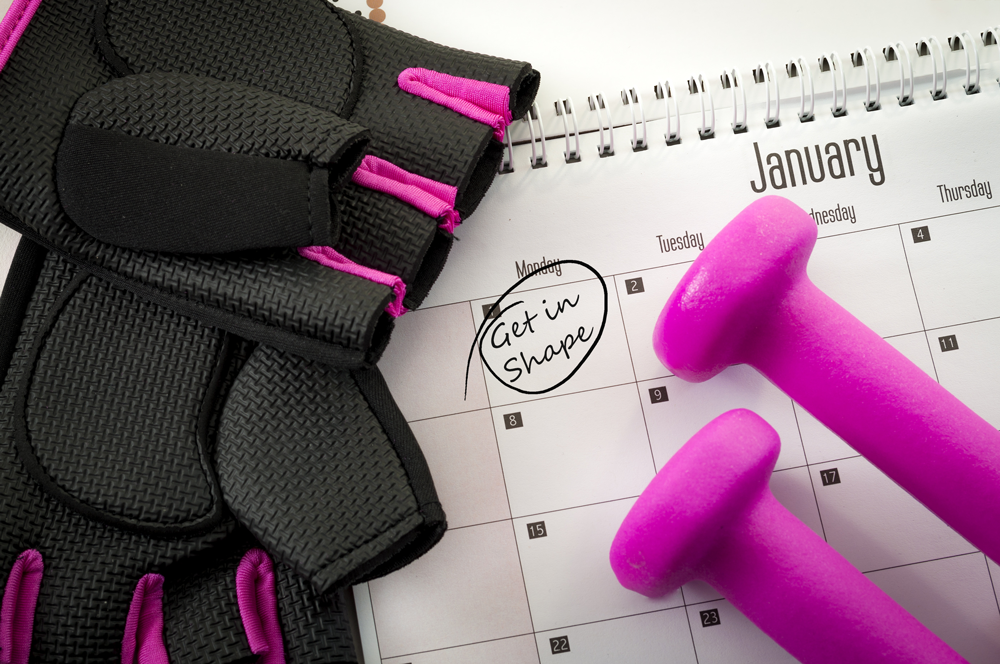 Last December I received an email.  The subject line was:

“Not a New Year’s Resolution”

I was intrigued.  The email went on to explain how this woman was interested in meeting with me to discuss some of her fitness goals.  She emphatically stated that this was “NOT a New Year’s Resolution” but something she has been wanting to do for a while.

During our meeting, she kept saying that she didn’t want me to think this was a New Year’s resolution. I found it a little humorous at the time but kept my mouth shut.  I ended up training her for many months and only stopped because we moved to Fernandina Beach.

Here I am, desperately trying to come up with blog posts while simultaneously trying not sound like an engineer turned personal trainer who took one writing class in college… technical writing. (That is classified under creative arts, isn’t it?)

I am staring at a bunch of half-written blog posts which really do not work and realize that it’s the end of December.  This post should be about New Year’s Resolutions and how to be successful.  After all, this IS a fitness blog and that IS what people make resolutions about.  This should be easy, yet, I’ve been writing for hours and dislike everything I’ve come up with.

It’s taken me until now to realize why I’ve been struggling.

RARELY are they successful and truly make little to no sense. The concept that on January 1st we wake up and make promises to reach outlandish goals, makes my head spin.  I respect the idea that with the new year comes a desire to better oneself and to a lot of people that means starting to eat healthier and exercise. I obviously think that’s a great idea and everyone should be doing something to better their health.

But this January, let the first step in setting New Year’s resolutions to not set them at all.

OK.. that doesn’t mean we are all off the hook.  It isn’t a license to sit back and continue on your path to unhealthiness but rather a solid plan that involves setting a few small achievable goals that support “success” as a concept. Instead of a yearly “resolution” with the possibility of being broken.

By coming up with a few attainable goals that are almost too easy to achieve but support your ultimate promise to lose weight, run a marathon, lower your cholesterol, etc. you build a base of healthy and attainable habits.  The simpler the habit, the less reason your brain will come up with excuses to not perform it.  By slowly adding very basic new habits every few weeks, you will eventually have added enough to see successful outcomes for your “Non” New Year’s resolution.

My client last year had it right.

By not saying that her resolution was to feel better and get stronger, we were able to set smaller goals every few weeks in support of her ultimate goal.  She never had to wrestle with the idea that she was or wasn’t failing.  She was merely completing the small goals I set for her every week.  Eventually, those small goals resulted in what would have been her New Year’s resolution!

Don’t set yourself up for failure.

Think of what your goal for the year is and break it up into tiny pieces. If you need help figuring out how to break down your “NON” New Year’s resolution, let me know and I’d be more than happy to help out!